Kryptonite Bolt-On Holds The aptly named Kryptonite Series of climbing holds are guaranteed to sap the power from any Superman or Supergirl. These Kryptonite holds are formed from a radioactive crystal material producing different irregular geometric shapes offering many different ways to be held. Not your typical range of climbing holds, split into jugs, edges, pinches and slopers, these Kryptonite holds become different types depending on the angle and orientation they are used in, especially on surfaces ranging from slabs, to vertical and slightly overhanging. On steep ground, you will really have your superhero powers drained as they force you to pinch, or bear down on the sloping edges, with full power. This is a universal battle. Every hold uses a variety of angle to keep you guessing. They can be used in a variety of angles and rotations so that they force you to have to find the best way of using them. Once again the design of the Kryptonite holds stops you from grabbing the blob-like shape common in most climbing holds. PU (Polyurethane) Each hold has a Stainless Steel Duel Fixing Insert that will not rust or corrode, unlike most other climbing holds. Made from Dannomond’, a new super PU developed and tested at the busiest climbing centre in the UK, ‘test sample 875’ finally made the grade. This is the hardest Polyurethane available and more durable than all previous versions of all other Polyurethane holds. These holds will not break under the heavy work load which is now standard in a busy commercial climbing centre/climbing gym. Conforms to European Standard EN 12572-3 Our new texture using a more complex and open grain that still grips when clogged up with chalk. Better for your skin. 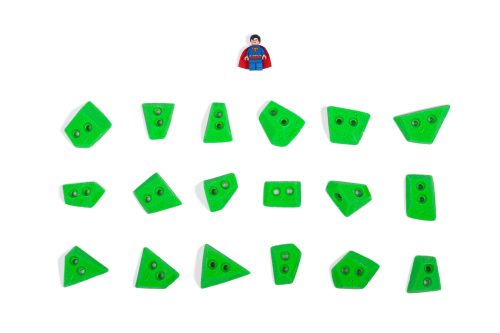 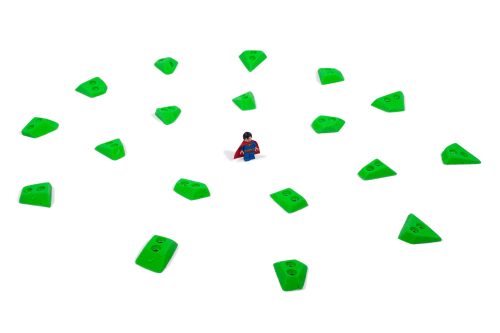 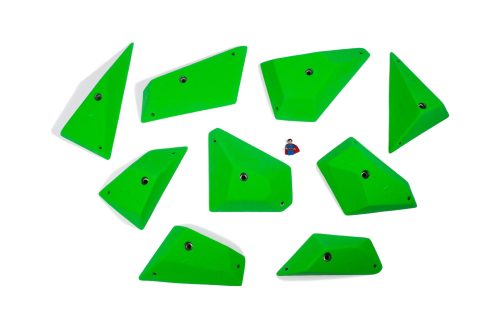 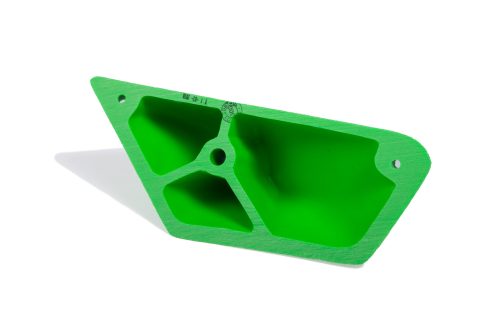 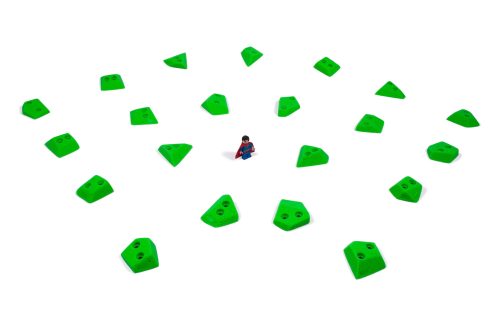 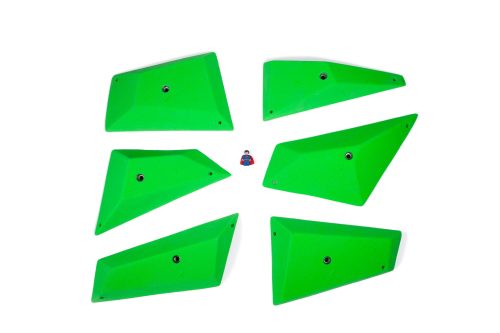 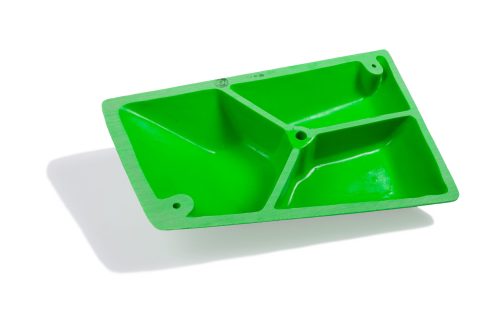 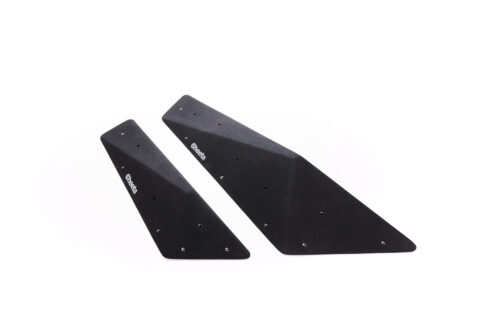 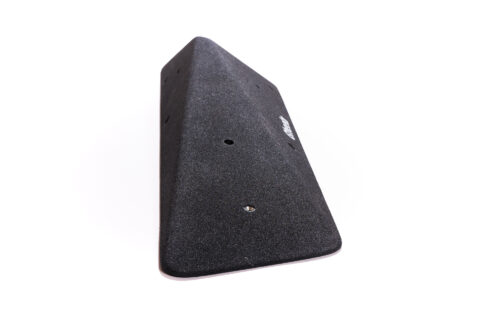 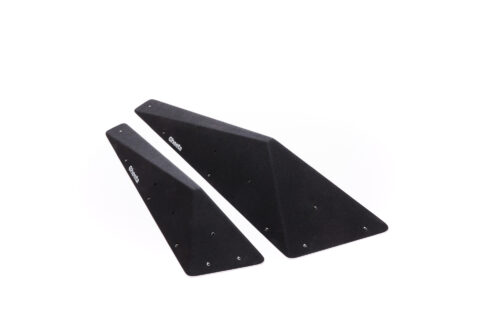 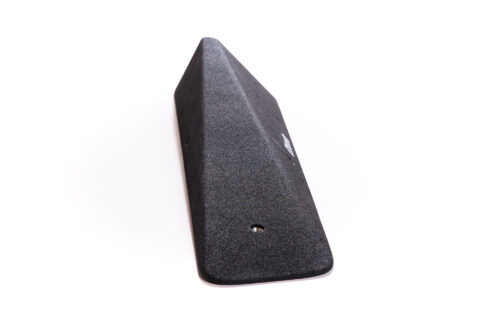 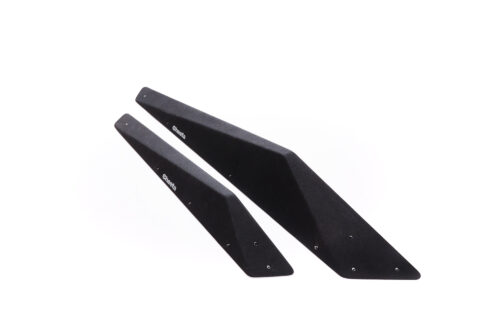 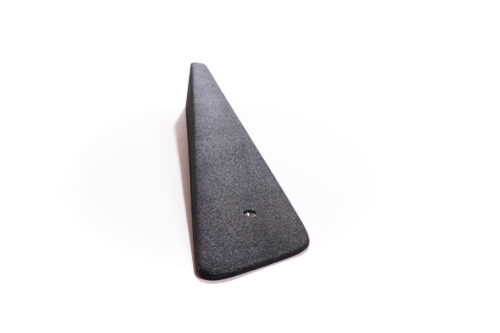 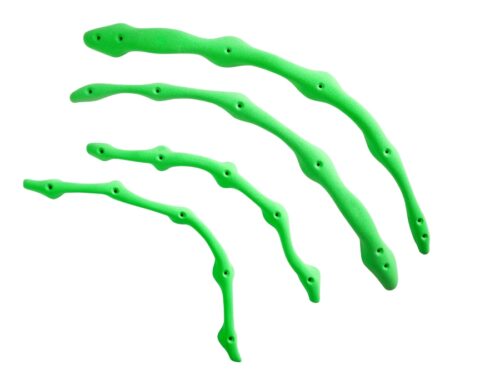 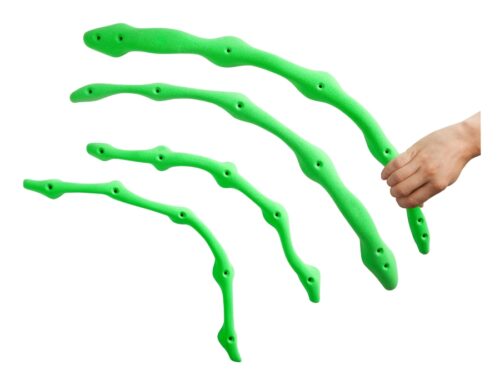